WBC Featherweight World Champion Gary Russell Jr. successfully defended his title by winning a unanimous decision over mandatory challenger Tugstsogt Nyambayar live on SHOWTIME Saturday night in a Premier Boxing Champions event from PPL Center in Allentown, Pa. Russell won by the scores of 118-110, 117-111 and 116-112.
Russell (31-1, 18 KOs) made the fifth defense of his 126-pound crown by piling up rounds early, winning the first three frames on all three cards and out landing Nyambayar in the first four rounds according to the PunchStat Report.
"We put the work in every day in the gym,” said Russell. “I'm a perfectionist. We knew we had a very tough opponent and I knew he was going to bring his physical best. He had everything to gain and nothing to lose. We just focused and showed I'm one of the longest reigning champions for a reason.
"The difference was ring generalship, hand speed and boxing IQ. He only had 11 pro fights, of course he was an Olympic silver medalist, but he only had those 11 pro fights. I've had over 30 and I think my experience was enough to overcome and win this fight.”
Nyambayar (11-1, 9 KOs) significantly picked up his punch output in the second half of the fight, but believed that he waited too long for Russell to come to him.
"It wasn't my night,” said Nyambayar. “He was the better man tonight. I didn't do my work the way I was supposed to. He is a great champion who fought a great fight. I made a mistake by waiting for him during the fight. I'd love the rematch if I can get it.”
The 31-year-old Russell is part of one of boxing’s premier fighting families as he is trained by his father Gary Sr. and brother Gary Allan. Earlier in the night, Gary Jr. worked the corner for his younger brothers, unbeaten super lightweight Gary Antuanne and undefeated bantamweight Antonio, who both posted convincing victories. For Russell, who has held the WBC 126-pound crown since 2015, he plans to stay sharp in the gym and move up in weight in order to land a fight against another big name.
"We never take a day off,” said Russell. “I'll probably be back in the gym next week. We'll keep our wheels turning and stay sharp. If we have to move up in weight for these top fighters to feel like they have an advantage and take the fight, then we'll do it."
📰 : www.pbcham.ps/Russell-vs-Nyambayar
#GaryRussellJr #RussellNyambayar #Nyambayar
Visit PremierBoxingChampions.com for more info. 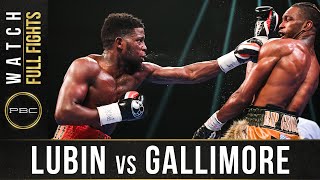 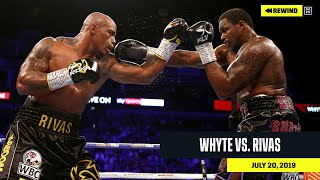 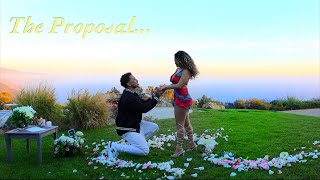 WILL YOU MARRY ME? The Proposal... 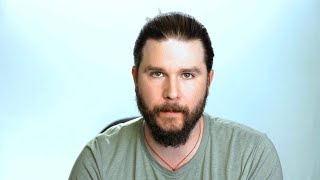 Autism is my superpower 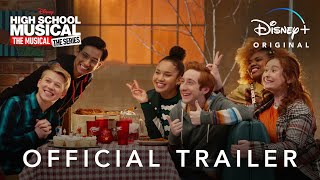 Who wouldn’t wanna drop out of a muggle public school?

Mike Tyson - All Knockouts of the Legend

WILL YOU MARRY ME? The Proposal...

Autism is my superpower

Who wouldn’t wanna drop out of a muggle public school?